Fred Scerni has extensive experience representing public and private sector clients in the areas of state and local government law, real estate, land use and redevelopment. He has guided municipalities and other governmental agencies in the selection process of designating developers and redevelopers. He also represents governmental agencies in the negotiation of complex developmental agreements and the drafting of such agreements.

He has served as solicitor and/or special counsel to more than a dozen municipalities and zoning and planning boards throughout New Jersey and is currently solicitor in the City of Pleasantville, City of Absecon and the City of Brigantine, and redevelopment attorney in the City of Egg Harbor.

Fred also serves as general counsel to the National Aviation Research and Technology Park Corporation which is responsible for the development of the NextGen Research Park of the Federal Aviation Administration in Egg Harbor Township.

Fred has held a number of state-appointed positions, including special counsel to the Atlantic City Convention and Visitors Authority and general counsel to the Casino Reinvestment Development Authority. He is also a former member of the New Jersey General Assembly.

Prior to joining Parker McCay, Fred was in private practice in Atlantic County for over 25 years.

Fred served as a captain in the U.S. Army and was honorably discharged in 1978. He served on the New Jersey Board of Veterinary Medical Examiners, including two terms as president of the Board. He currently breeds, trains and shows German Shepherd dogs. 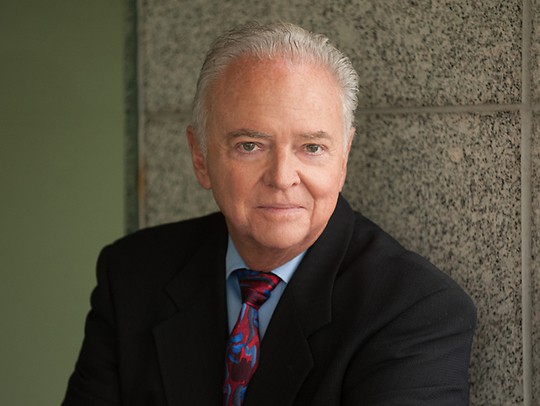