“C” is for Constitutionally-Protected Speech
October 10, 2017 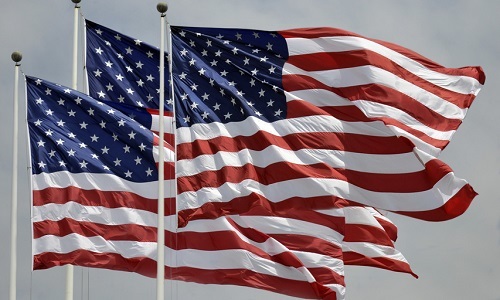 One of the biggest controversies dominating the sports world right now is the “take a knee” protests during the national anthem. The movement that started with the NFL has expanded to other professional sports - and is now starting to appear in public schools.

Last month, a principal at a public high school in Louisiana issued a letter that student-athletes were prohibited from kneeling during the anthem or risked being removed from the team. In New Jersey, a Catholic school has warned that taking a knee would result in disciplinary action against students. Some New Jersey public schools have stated that their student-athletes have a First Amendment right to express their views, while others have not taken any official stance on the issue.

This wide variety of responses naturally leads to the question: can a public school punish a student-athlete for kneeling during the national anthem?

New Jersey case law and statutes have not yet addressed the “take a knee” movement and the New Jersey Interscholastic Athletic Association, which oversees high school sports in the state, leaves it to schools to set their own rules on such issues.

In 1943, the Supreme Court, in West Virginia State v. Barnette, held that public school students could not be forced to salute the flag without violating their free speech rights under the First Amendment.

In 1969, the Supreme Court ruled,  in Tinker v. Des Moines -- which involved a group of students who were suspended for wearing black armbands in school to protest the Vietnam war – that the students’ symbolic protest was protected speech under the First Amendment. The Court famously held that students do not “shed their constitutional rights to freedom of speech at the schoolhouse gate” as long as it does not “materially disrupt” the operations of the school or others. In other words, students have First Amendment rights on school property.

The Third Circuit reinforced these decisions in the 1978 case Lipp v. Morris, ruling that a state statute requiring students to stand during recitations of the Pledge of Allegiance was an unconstitutional compulsion of expression.

Protests do not seem to be fading away, and it is likely that public schools in New Jersey will continue to be faced with the question of how to respond. It is advisable that school administrators and Boards of Education become knowledgeable of the scope and nature of students’ First Amendment rights in formulating their responses to this very controversial issue.