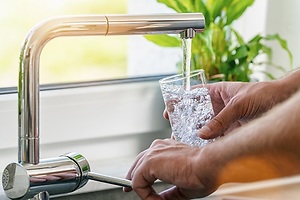 If you represent, or are affiliated with a “contracting unit” which owns or operates a water supply facility or a wastewater treatment facility, that is subject to the New Jersey Local Public Contracts Law (“LPCL”), you need to be familiar with N.J.S.A. 40A:11-5(1)(gg); i.e.,  the “gg” exception. 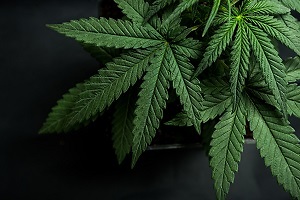 On February 22, 2021, Governor Murphy signed three expansive pieces of legislation that create the framework for the sale and consumption of recreational cannabis in the State.  The new law creates a laundry list of action items that must be addressed by municipal governing bodies within specified time frames. 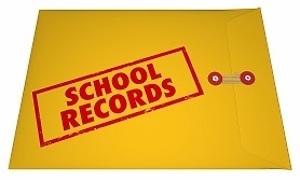 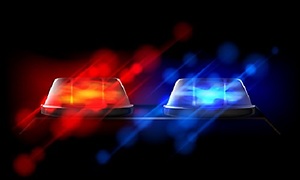 In the wake of nationwide protests stemming from the tragic death of George Floyd and the subsequent calls across the country to both defund police departments and reform their practices, access to real time information regarding police activities has rapidly gained momentum. 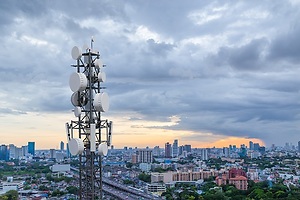 We keep hearing that 5G networks are coming to municipalities as necessary to the emerging Internet of Things (IoT) and as a significant improvement to our past mobile networks. 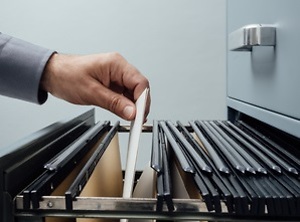 Read More ›
From Courtroom to Court Zoom-- Serving Justice Virtually during Covid-19
By Steven P. Goodell, Linda A. Galella on May 21, 2020 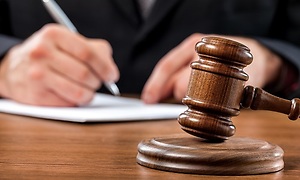 Recently, we became pioneers in the realm of a virtual trial. Our litigation was on a fast track -- it involved affordable housing and a challenge to a zoning ordinance. 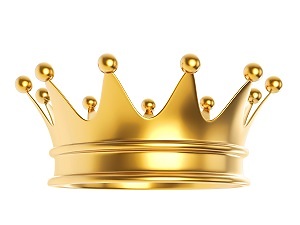 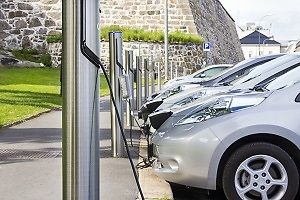 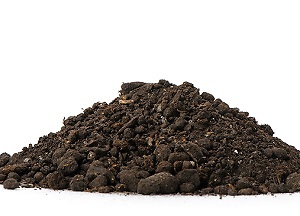