Citizens are recording police officers doing their official duties… But, is it legal?
December 6, 2017 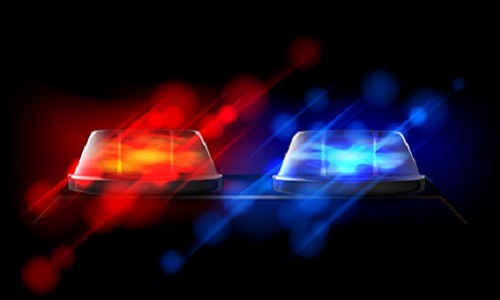 The Third Circuit held that citizens, in fact, do have a protected First Amendment right to record police conducting their official duties. The court reasoned that such a rule protects the public’s right to access information, spurs agencies to improve their own police force, and even complements the role of truthful and accurate news media.

The court further recognized that the privilege is not absolute.  There are limitations to recording police activity.  The court did not address the limits of this constitutional right at length, but did note that when the act of recording interferes with police activity or puts others in danger, these activities might not be protected.  The law remains unclear on certain questions in many jurisdictions and can even vary from state-to-state.  Other limitations and guidelines have been clarified, so police departments should consult with their attorneys to understand the nuances of law.

Understanding the law in this area is important to police departments because if an individual prevails on a claim of police retaliation for recording an incident, the monetary damages paid by the department could be substantial.  And worse, these claims have the potential to create political and social discord between law enforcement and the community.

Technology is not going away and, in an age where social media has become a popular source for news, anyone can capture police activity and report that “news” instantly.  Nearly ninety-two percent of all Americans own a cellular phone, so inevitably, these types of occurrences will continue to grow.

Police departments and municipalities should clearly understand the parameters and limits regarding videotaping law enforcement officers so that officers and other personnel can be trained about what citizens can and cannot do while recording their activities.  If you would like more information about shaping department policies to avoid conflicts or need help developing strategies for litigation, please contact our Defense Litigation Department.