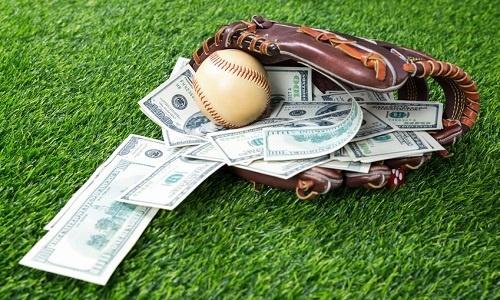 The Supreme Court struck down on Monday a federal law, the Professional and Amateur Sports Protection Act of 1992 (“PAPSA”), which made it unlawful for most states to “sponsor, operate, advertise, promote, or authorize” commercial sports betting. The case, Murphy v. National Collegiate Athletic Association, No. 16-476, was the product of efforts to legalize sports betting in New Jersey. Today’s decision to overturn PAPSA, however, clears the way not only for New Jersey but for states around the country to authorize sports betting.

Following the approval of an amendment to the New Jersey Constitution authorizing the legislature to legalize sports gambling in the state’s casinos and racetracks, New Jersey passed legislation in 2014 that repealed key provisions of the state’s own laws prohibiting such sports betting schemes. In response, the National Collegiate Athletic Association and the major professional sports leagues brought an action in federal court seeking to enjoin the law on the basis that it violated PAPSA. After the Third Circuit ruled against New Jersey, the state appealed to the Supreme Court.

In ruling in favor of New Jersey, the Supreme Court held that PAPSA violated the “anti-commandeering” principle of the 10th Amendment. The majority decision acknowledged that “Congress can regulate sports gambling directly, but if it elects no to do so, each state is free to act on its own.” Because PAPSA bars states from authorizing sports betting, rather than making sports betting itself a federal crime, the Court determined that the law amounts to an unconstitutional attempt to dictate “what a state legislature may and may not do.”

Legislation authorizing and regulating sports wagering at casinos and racetracks has been introduced in the New Jersey legislature. Parker McCay will continue to monitor the status of this pending legislation and provide updates on new developments. In the interim, please contact Parker McCay with any questions about the implications of the Supreme Court’s decision to strike down PAPSA and authorize sports betting.