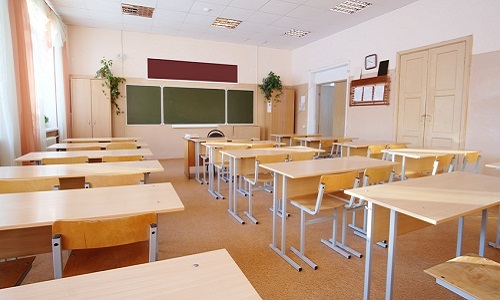 With school budgets as constrained as they are, public schools are always looking for ways to be more efficient in their operations. However, according to a recent decision by the Commissioner of Education,  filing “consolidated” tenure charges against multiple staff members – even when those staff members all allegedly engaged in a common course of misconduct -- is not the way to do it.

In September 2017, the School District of the City of Englewood filed a single set of tenure charges against eight different staff members accused of changing thousands of student credits and grades in violation of state law.

Counsel for the staff members filed motions to dismiss the charges, arguing that those charges were not sufficient under the tenure statute and regulations because the district filed only one set of tenure charges against all eight of the staff members.

The dismissal, however, was without prejudice.  The district was advised that it could refile the tenure charges against any or all of the individuals – as long as it complied with each of the statutory and regulatory requirements for certifying tenure charges.

School districts should follow the statutory and regulatory schemes when filing tenure charges and, in light of the Commissioner’s decision, should file separate tenure charges for each staff member, even though it may seem less efficient. Ultimately, it may cost your district more in time and resources for tenure charges that are dismissed due to procedural defects than it would to incur the additional time, up front, to make sure that those tenure charges are done right.

The content of this blog is for informational purposes only and should not be construed as legal advice or legal opinion.  You should consult a lawyer concerning your specific situation and any specific legal question you may have.