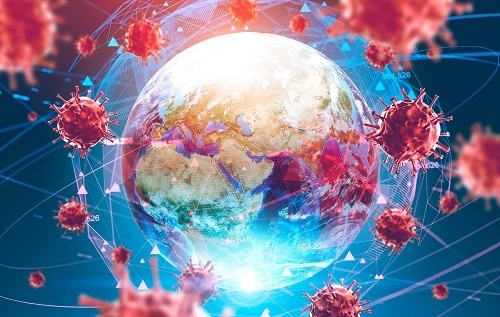 Today, the House of Representatives approved the historic $2 trillion stimulus package that passed the Senate earlier this week, overcoming last-minute drama by using an unusual procedural move to thwart a demand by a conservative Republican to force members to vote in person.  This forced many lawmakers to travel during the public health emergency simply to deny his demand in order to ensure swift passage of this emergency legislation.  The bill now goes to President Donald Trump for his signature, which he is expected to quickly sign.

The following is a summary of key elements of the $2 trillion package:

Contact our Corporate or Employment Departments for more info or questions.