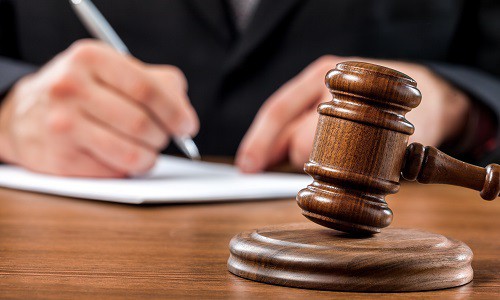 Last year, Judge Mary C. Jacobson A.J.S.C. conducted a 41-day Fair-Share methodology trial in Mercer County, which ended in June 2017.  Currently in Mercer County, the municipalities of Princeton and West Windsor are the only towns who have not settled.  On March 8, 2018, Judge Jacobson issued her decision.  Judge Jacobson concluded that West Windsor has an affordable housing obligation of 1,500 units and Princeton has an obligation of 753 units.

Judge Jacobson’s decision undoubtedly has an impact upon the municipalities throughout the State, whether or not they entered into a settlement agreement with Fair Share Housing Center (FHSC).  Virtually all settlement agreements allow a municipality to lower its obligation if an adjudicated methodology reduces that obligation by anywhere between 10% to 20% or more below the settlement number.  Accordingly, all municipalities, including those that have already settled, have a direct interest in understanding Judge Jacobson’s decision.

This lengthy (217 pages) opinion addresses the fair share methodology issues in great detail.  It had previously been determined by the New Jersey Supreme Court in 2017 that calculations of fair share obligations must include “gap years” (1999-2015), during which time the rules adopted by the Council on Affordable Housing (COAH) were invalidated by the courts.  Judge Jacobson’s decision now provides for the prospective need fair share numbers for Mercer County municipalities for the years 2015 through 2025.

The methodology outlined in each section has several factors and sub-factors which contribute to the analysis.  For each factor and sub-factor, the Court analyzed the different experts’ proposed methods, scrutinized each in great detail, and eventually adopted an approach, often with adjustments supported by written explanation.  The end result is that no expert’s methodology was adopted across the board; rather, the Court applied each of the expert’s methodologies to different factors, and made independent conclusions based on the evidence presented.

The numbers ordered by Judge Jacobson are significant and all municipalities should take note.  Surely, housing advocates and municipalities across the state will take time to digest and analyze the methodologies adopted in this case to determine their statewide impact.  Princeton and West Windsor will have the opportunity to appeal the ruling, but will otherwise have six months to show compliance with the Court’s order.