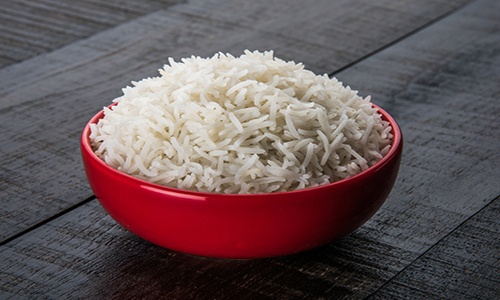 In what will no doubt be a welcome breath of relief to school districts across the state, the New Jersey Supreme Court has just issued its long-awaited decision* in the appeal of Kean Federation of Teachers v. Ada Morell.

In its lower level decision for the same case, the Appellate Division had essentially expanded the obligation of a public employer (including school districts) to issue “Rice notices” to every employee whose name appeared on a meeting agenda as an action item.

That ruling was contrary to the school districts’ previous understanding under Rice v. Union Cty. Reg’l High Sch. Bd. of Educ., where the Appellate Division had only held that an employee who was to be discussed in executive session was entitled to a Rice notice, so that the employee in question could choose if they wanted to waive their right to privacy and have that discussion take place in open session.

In its review of Kean; however, the Supreme Court found that the Appellate Division had erred, and the overly-broad Rice notice requirement “would risk throwing off the careful balance that the Legislature struck between a public body’s need to control its own proceedings and at the same time determine when and how to protect confidential interests of the public body or others.”

The Supreme Court concluded that the Appellate Division’s decision “takes that salutary notice procedure out of its context and places on public bodies an intrusive, expansive, and confusing notice requirement that extends beyond the plain language of the right of employees”.

As such, the Supreme Court ruled that “[t]here is no obligation to send Rice notices … where the Board determined from the start to conduct its discussion about faculty reappointments in public session.” This ruling means that school districts are no longer required to send Rice notices to those employees who will be discussed in public at a Board meeting.

The Supreme Court added that, “once a public entity has committed to a public discussion on a topic tangential to the personnel exception, if a Board member sought during that public session to raise questions or provoke a discussion that implicated a need to adjourn to private session, then the discussion would have to halt.” In other words, if during its meeting, the Board wanted to change the setting of its discussion of the employee from public to confidential, that employee would still be entitled to a timely Rice notice, and could elect to have the discussion remain in public.

While the Supreme Court’s decision to reverse the lower court’s overly-broad interpretation does relieve public employers from the headache involved with sending notices to each and every name appearing on or affected by the meeting agenda, school districts still need to comply with the employee notice requirements established by Rice.

Furthermore, school districts shouldn’t take the Supreme Court’s decision as either an invitation or a blanket pass for Boards to start discussing all personnel matters in public session. Instead, Boards should keep in mind that the Supreme Court explicitly cautioned that it was expressing “no opinion on whether any or all questions about reappointment would implicate either a privacy concern … or a risk of litigation for the Board over reputational harm to the employee.”

If you are in any doubt as to whether any particular employee should receive a Rice notice, contact your legal counsel to discuss the issue well in advance of the Board of Education’s scheduled meeting.