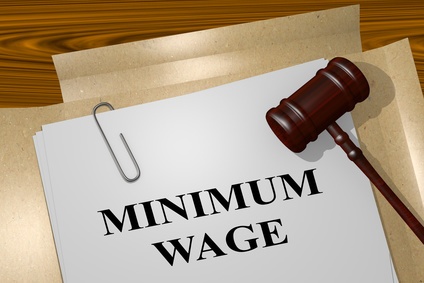 On January 17, 2019, Governor Phil Murphy and Legislative Leaders announced the collective decision to raise the minimum wage rate in New Jersey from $8.85 per hour to $15 per hour for most businesses over a five (5) year period.  On January 24, 2019, the New Jersey Assembly's Labor Committee approved legislation (Assembly Bill A-15) that would implement the minimum wage increase.  If approved by other Legislative Committees, passed by both the full Assembly and Senate, and signed into law by the Governor in its present form, key provisions of Bill A-15 include the following:

Key Exceptions for "Seasonal Workers" and Employees of "Small Businesses"

We will provide additional updates as the details of the Bill become finalized and the same is considered for final passage and approval by the Governor.