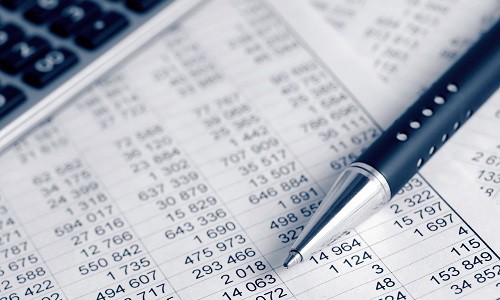 In a statement provided by the SEC immediately following the release of the SEC order, Andrew M. Calamari, Director of the SEC's New York Regional Office, indicated that "[T]he Port Authority represented to investors that it was authorized to issue bonds while not disclosing significant known risks that its actions were not legally permitted."  Director Calamari went on to say that "[M]unicipal bond issuers must ensure that their disclosures are complete and accurate so that investors can make fully informed decisions about whether to invest."

Noteworthy of the settlement is the fact that the Port Authority is the first municipal issuer to admit wrongdoing in any SEC enforcement action.

The enforcement of this matter by the SEC, including the financial penalty paid and admission of wrongdoing by the Port Authority, underscores the importance of having a thorough understanding of and a plan for strict compliance with the applicable securities rules and regulations to ensure appropriate disclosure to investors in any municipal securities offering.

The attorneys at Parker McCay P.A. can be reached at any time in order to discuss the details of the SEC order and to discuss the application of securities rules and regulations related to appropriate disclosure in municipal securities offerings.