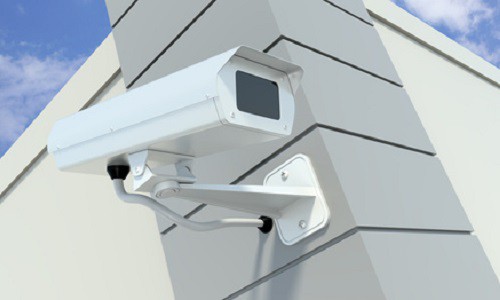 The Open and Public Records Act ("OPRA") was enacted as a tool to promote transparency in New Jersey government and municipal operations, but as with any tool, OPRA can be subject to misuse.

The Open and Public Records Act (“OPRA”) was enacted as a tool to promote transparency in New Jersey government and municipal operations, but as with any tool, OPRA can be subject to misuse.

Has your district, like many school districts around the state, received an OPRA request seeking video recordings from your school’s security cameras?

Setting aside the serious implications of student privacy, the public disclosure of such recordings, especially in light of recent school emergencies, also calls into question safety and security issues.

However, your district may have produced those recordings -- perhaps uncertain of whether any of the narrow exceptions to OPRA were applicable -- and also perhaps unwilling to expose taxpayers to potentially paying thousands of dollars in attorney fees in the face of a threatened OPRA lawsuit.

A recent decision from the Supreme Court of New Jersey may finally give school districts some measure of clarity – and protection – against such overreaching OPRA requests.

The Supreme Court, in Patricia Gilleran v. Township of Bloomfield, reversed the rulings by two lower courts which had compelled the municipality to produce, in response to an OPRA request, nearly a full day’s worth of video footage from a stationary security camera attached to the Bloomfield Town Hall, which is next to the Bloomfield police station.

In overruling the lower courts, the Supreme Court pointed out “that knowledge of the vulnerabilities of a security system could allow an ill-motivated person to know when and where to plant an explosive device, mount an attack, or learn the movements of persons, placing a public building or persons at risk. Information that reveals the capabilities and vulnerabilities of surveillance cameras that are part of a public facility’s security system is precisely the type of information that the exceptions meant to keep confidential in furtherance of public safety.”

It was further noted that sensitive information – more than what is specifically shown in the video footage – such as the scope of the camera’s surveillance area, the width, depth, and clarity of the images, as well as when the camera operated and, if intermittently, at what intervals could be compromised.

The Supreme Court, however, did acknowledge that, while disclosure of such video footage might not be required under OPRA, there could be a basis for such a disclosure under the common law right of access, albeit under a heightened standard.

When presented with an OPRA request seeking video footage from a school’s internal or external security surveillance system, you should immediately contact our school law and OPRA attorneys for guidance as to whether – and to what extent – your district should produce footage which could be exempted from OPRA as protected security information.

Don’t let an improper and overreaching OPRA request compromise the security of your district’s safety system!