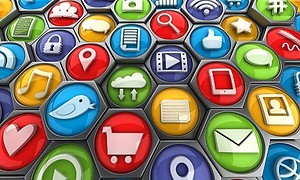 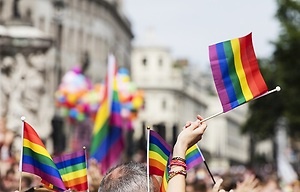 Yesterday, the Supreme Court of the United States issued an opinion on a set of three cases involving the termination of gay and transgender employees. 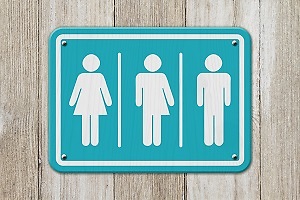