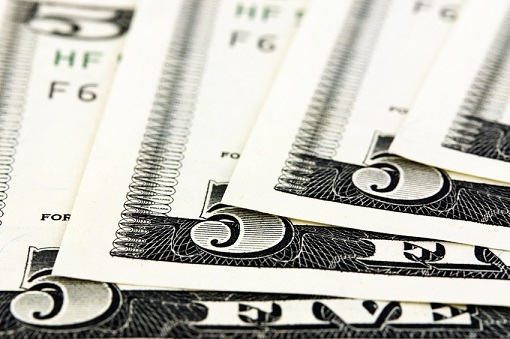 As discussed in a previous post, the Bill requires most employers to phase in the wage increase over the next five (5) years as follows:

After 2026, wage increases will correspond to the CPI-W, plus separately calculated marginal increases so that the minimum wage for "seasonal workers" and employees of "small businesses" is the same as all other employees by 2028.

The Bill also allows up to $10 million in tax credits annually for businesses that hire workers with disabilities.

For additional information about the minimum wage increase and the impact on your business, please contact the attorneys in Parker McCay's Corporate Department.