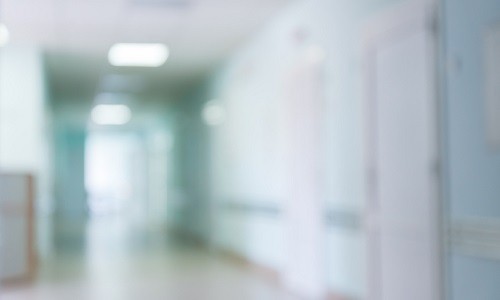 The bi-partisan bill S3299 was sponsored chiefly by Senators Joseph Vitale, D-Middlesex, and Robert Singer, R-Ocean.  S3299 was introduced in December and fast-tracked through the Legislature, passing the Senate on January 11 and the Assembly on January 12.  The legislation was introduced specifically in response to Tax Court Judge Vito Bianco’s June 25, 2015 precedential decision that AHS Hospital had lost its tax exempt status because it operated as a for-profit business.

The failed bill declared that even those portions of the hospital that are utilized for, or supporting for-profit medical activities, should be exempted from taxation.  The legislation created a “Community Service Contribution” obligation that was to be borne by the hospital in lieu of paying taxes. The funds received by the municipality through this obligation would be earmarked to offset local expenses created by the presence of the hospital and its facilities.

Although AHS and Morristown settled the case in November, 2015, Judge Bianco’s ruling remains precedential if the issue arises again.  Many are speculating that municipalities will seek alternative sources of revenue and may look to the AHS Hospital case as setting precedent to revoke nonprofit hospitals’ tax-exempt status.  Without a legislative solution, non-profit hospitals and all physicians affiliated with them will be required to evaluate their current operations to determine if any similar issues with regard to their non-profit status exist.