Represented Southampton Township as the lead municipality, with approximately 100 other municipalities, with respect to seeking invalidation of a state unfunded mandate concerning municipal payment for state rural police service.  The New Jersey State Police force was originally formed to provide police protection to rural municipalities which, based on their agriculture roots, did not have the commercial ratable infrastructure to support their own individual departments.  Nonetheless, when Trenton attempted to eliminate these services or ask poorer rural communities to self-fund this service Parker McCay sprang into action to protect our clients and municipalities similarly situated.  The Municipal Department was successful in convincing the New Jersey Council on Local Mandates to void the relevant section of the state budget, which would have resulted in a fiscal crisis for most rural municipalities in New Jersey. 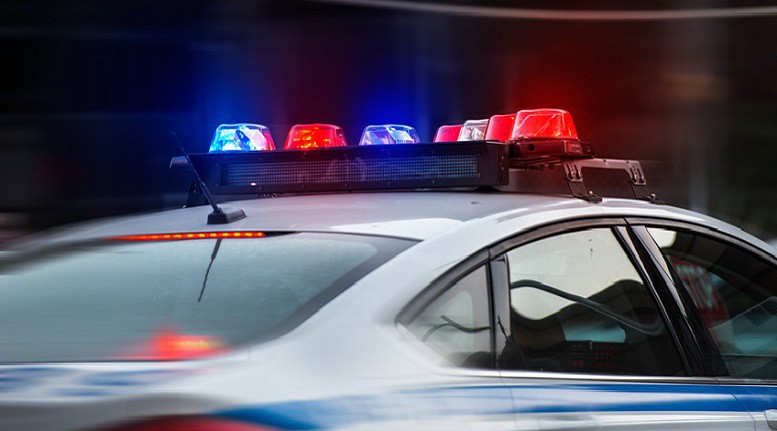