Frank joins Parker McCay’s Medical and Professional Malpractice department following a Clerkship with the Honorable James P. Savio in NJ Superior Court. Prior to that, he earned his Juris Doctorate from Rutgers Law School. During law school, he served as a summer associate with another law firm. He began his collegiate education at Rutgers as well, graduating with a Bachelor of Science degree in Economics and his Bachelor of Arts degree in Political Science.

Originally, from Vineland, NJ, Frank now resides in Newfield, NJ. When he is not practicing, he enjoys traveling, spending time on the beach, golfing, and trying new restaurants. 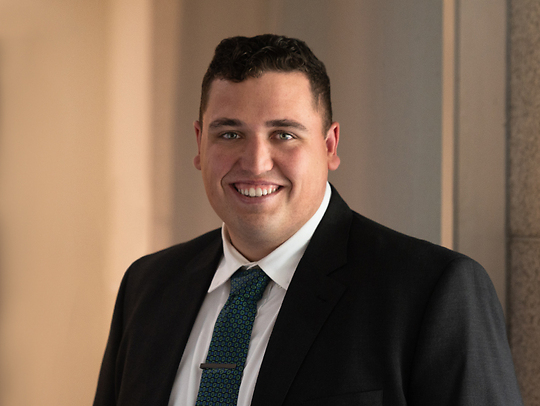