Possible New Restrictions on the Use of Post-Employment Restrictive Covenants
May 29, 2018 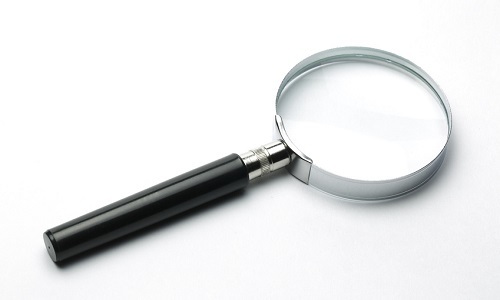 This week's Corporate blog discusses how post-employment restrictive covenants are enforced and how a new bill before the New Jersey Labor Senate Committee could affect business owners.

Post-employment restrictive covenants, which primarily take the form of non-compete agreements but also frequently include non-solicit and non-disclosure restrictions, have become a standard feature of many modern employment contracts. Historically, the principal justification for the use of such contractual restrictions was to encourage innovation and investment by preventing employees from transferring the employer’s trade secrets and confidential information to competitors. However, in recent decades the use of restrictive covenants in employment agreements has expanded far beyond workplaces involving employees with advanced education working with proprietary technical information and sophisticated business practices.

A March 2016 report from the Office of Economic Policy in the U.S. Department of the Treasury found that 18% of all workers were currently bound by non-compete agreements and 37% of all workers had been subject to non-competes at some point in their career. As the prevalence of restrictive covenants has spread to even relatively low-wage, low-skill jobs, economists and policymakers have begun to question whether the benefits to employers are outweighed by the costs to the broader economy in the form of suppressed wages, reduced job mobility, diminished consumer choice, and inhibited economic growth.

In response to those growing criticisms, courts, state attorneys general, and state legislatures across the country have begun altering their approach to enforce restrictive covenants. Spurred by this nationwide momentum, the New Jersey Senate introduced Senate Bill 3518 on November 9, 2017 in an effort to limit the enforceability of broad post-employment restrictive covenants.

Currently, New Jersey law permits the use of non-competes that reasonably balance protections of legitimate interests of the employer against undue hardship on the employee. In addition, state law applies the blue pencil doctrine in evaluating enforceability of restrictive covenants. Under that approach, generally regarded as deferential to employers, courts strike out provisions of restrictive covenants that render them overbroad or otherwise unenforceable and preserve the enforceable aspects of the provisions. As a result, courts have significant discretion to modify the geographic range, time restriction, or scope of activity of a restrictive covenant rather than holding it to be it unenforceable.

SB 3518, however, would dramatically alter this approach to evaluating the enforceability of restrictive covenants. Under SB 3518, the use of non-competes and other post-employment restrictions would be outright banned for nine categories of employees, including those laid off without good cause and those whose period of employment is less than one year. In addition, to be enforceable against other workers, restrictive covenants would need to satisfy a 10-factor test which would materially limit a court’s ability to uphold restrictive covenants under the blue pencil doctrine.

SB 3518 is currently pending before the New Jersey Labor Senate Committee. Parker McCay will continue to monitor the status of this pending legislation and provide updates on new developments. In the interim, please contact the attorneys in Parker McCay’s Corporate, and Employment and Labor departments at any time for guidance on the use of restrictive covenants.