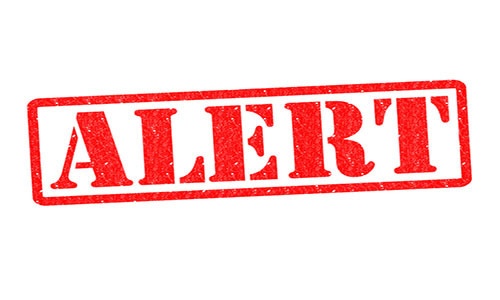 Today, March 20, 2020, the United States Federal Reserve announced that it would intervene in an effort to provide liquidity and maintain interest rates in the state and municipal bond markets by supporting banks' purchase of certain municipal debt obligations. Specifically, the Federal Reserve announced that it would expand the scope of permitted loans from the Federal Reserve's Money Market Mutual Fund Liquidity Facility (Facility), which previously included funding to help money market and bond funds sell certain short-term assets including commercial paper, United States Treasury securities and bonds guaranteed by Fannie Mae and Freddie Mac. As of today, the Facility will now be available to lend funds to banks who will then purchase certainly highly-rated, short-term (maturity of 12 months or less) municipal debt.

The Facility was established with the support of the United States Treasury Department, which will guarantee up to $10 billion in loans. Funds for the purchase of municipal debt will be operated through the Federal Reserve Bank of Boston.

By facilitating the purchase of short-term municipal securities, the Federal Reserve hopes to stabilize the $3.8 trillion municipal bond market to ensure states, counties, municipalities and other public entities can continue to borrow at low cost (or at all, given market irregularities).

Should you have any questions or want to discuss how the Federal Reserve's announcement impacts you, the attorneys of Parker McCay's public finance team are ready to help