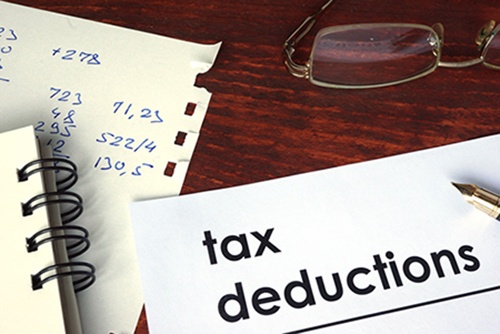 Yesterday, the IRS proposed rules that prevent states, including New Jersey, from using a State and Local Tax (SALT) cap workaround. The workaround allowed residents to avoid a $10,000 SALT deduction cap imposed by the Tax Cut and Jobs Act.

Earlier this year, in response to the deduction cap, New Jersey enacted legislation allowing local governments to set up charitable organizations to accept property tax payments. Taxpayers who donate to such charitable organizations could receive up to a 90% state tax credit and write off such donations on their federal taxes. In effect, this allows taxpayers to receive a state tax credit and then a federal tax deduction by converting their property tax payments into charitable contributions, thereby circumventing the $10,000 SALT deduction cap.

This new requirement would also apply to preexisting SALT credit programs, such as state tax credits for donations to charities and schools. The Treasury said that the federal government could not reasonably distinguish between the SALT workaround schemes and preexisting SALT credit programs. Accordingly, taxpayers who receive SALT state tax credits for their donations to charities or schools will also be precluded from deducting their charitable contributions.

In response to the IRS's proposed rules, it seems that high taxing states, such as New Jersey, are likely to challenge the proposed SALT deduction disallowance rules. As evidence of same, New Jersey Governor Phil Murphy issued a statement on Thursday evening indicating that the state will examine “all legal avenues” for a challenge.