Judge Meloni’s lifelong passion for the law and politics shaped his natural inclination toward compromise and consensus, two necessary ingredients for a successful mediation. After a 14 year judicial career, he still gains tremendous satisfaction from helping people resolve disputes that they would otherwise not be able to resolve on their own.

Judge Meloni served as a trial judge in the Civil, Criminal and Family Divisions of the Superior Court in Camden County. He presided over thousands of cases and tried a wide variety of matters in many areas of the law. A large portion of cases involved civil wrongdoings, contract and corporate law, insurance, discrimination and whistleblower cases, personal injury and medical malpractice.

Prior to being appointed to the bench, Judge Meloni was a partner in the firm of Veronica Meloni & Vecchio, where he practiced in the areas of civil litigation, real estate and other general areas of law from 1976-2002. Before that he was employed by a litigation firm in Camden County. He held multiple positions in local government such as Municipal Solicitor for Pennsauken Township, General Counsel to Pennsauken Solid Waste Management Authority, Solicitor to Camden Improvement Authority and Assistant Solicitor for the City of Camden. He has also held municipal roles such as prosecutor and planning board solicitor.

From 1986-1988, he served as the Chairman of the Camden County Democratic Committee. He is also a member of the Burlington County and Camden County Bar Associations.

He resides in Camden County with his wife and spends his free time at the Jersey shore with his children and grandchildren. 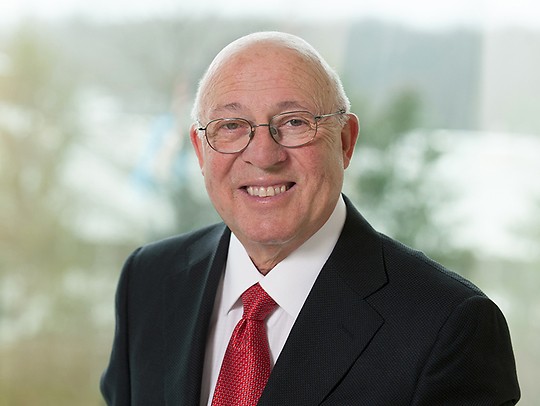