Chair, Real Estate and Land Use

Kevin Sheehan has been helping developers build projects for more than 25 years.  As he drives around New Jersey he takes great pride in pointing out a project that provides a home or employment to friends and neighbors.

As a land use attorney, Kevin has represented residential and commercial developers in all aspects of the approval process.  He works with teams of clients and professionals to obtain approval for applications to local zoning and planning boards, the Pinelands Commission, the DEP and all other state and local agencies. Successful projects range from large scale subdivisions and single user site plans to a billion dollar mixed use waterfront redevelopment and a several hundred million dollar manufacturing complex.

Kevin represents clients with regard to all aspects of projects seeking GrowNJ and Economic Redevelopment Growth Grant incentives from the NJEDA.  He works with clients to prepare applications and counsel them through the approval process, the completion of the project, certification of the project, issuance of tax credits, and the sale of the tax credits to third parties.  He has also represented financial institutions that purchase credits allowing businesses to monetize their award upfront.  He has worked on projects and obtained approvals that will bring over $1.6 billion in investment and thousands of jobs to Camden.

Kevin has spoken extensively on the Economic Opportunity Act of 2013 and GrowNJ and has been an invited speaker at New Jersey Institute of Continuing Legal Education seminars on land use issues.

Kevin resides in Haddon Heights, New Jersey with his wife and two daughters. 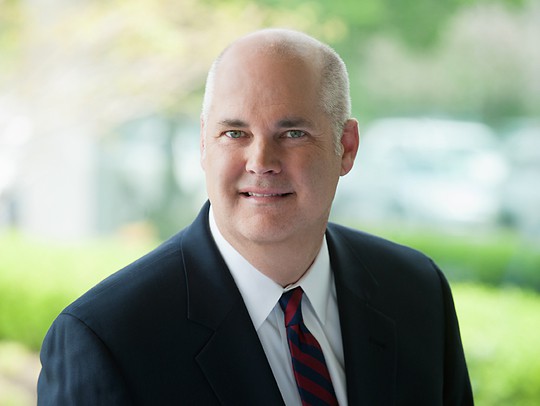